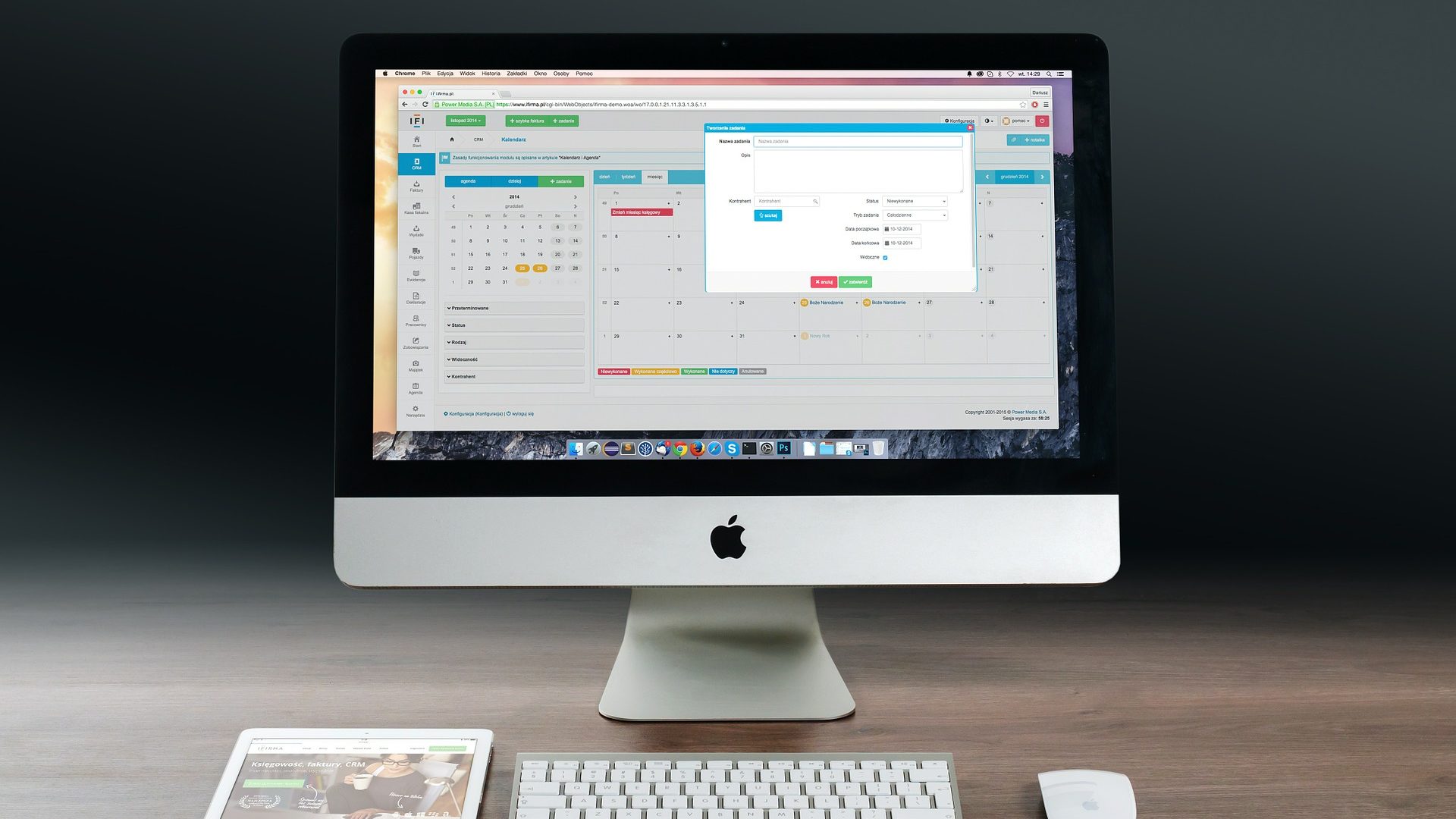 Client was interested in home automation and wanted to automate/control lights, schedule cooling system using a smart thermostat and a smart lock for the door. IT-integrate deployed an Apple Mac mini and INDIGO and integrated it into the existing audio visual system by connecting it via HDMI to a large TV display. An Apple bluetooth keyboard and mouse, allowed the client to use the Mac mini and INDIGO from his comfort in is living room.

This is a mostly z-wave installation for all the switches and receptacles, but other devices were added using plug-ins by third-party developers for INDIGO.

After we completed this setup, client showed interest to control his home entertainment system from a smart phone/tablet and reduce the need to use 4 different remote controls. IT-integrate recommended an iOS solution by Simple Control and helped in the setup and training of the application and its services. Client subsequently purchased an iPad mini and he now no longer need to look for or reach any other remote control. Because Simple Control also support home automation and has direct support for INDIGO, the customer can now also controls the lighting and the temperature form this app.